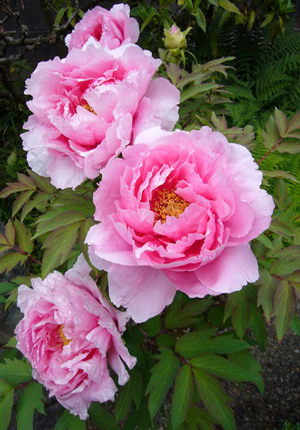 Description: This plant is one of the most impressive hardy perennials with beautiful flower shades and pleasant fragrance. Belongs to the buttercup family. Although there are several species in the genus, hybrids obtained by crossing are of the highest value for horticulture. They were mainly found in Europe and Asia Minor. Peonies are divided into two groups: tree-like and herbaceous. Hybrid varieties were mainly obtained by crossing European and Chinese species. European varieties are characterized by early flowering, and Chinese – late, due to which the duration of flowering of hybrids was significantly increased. 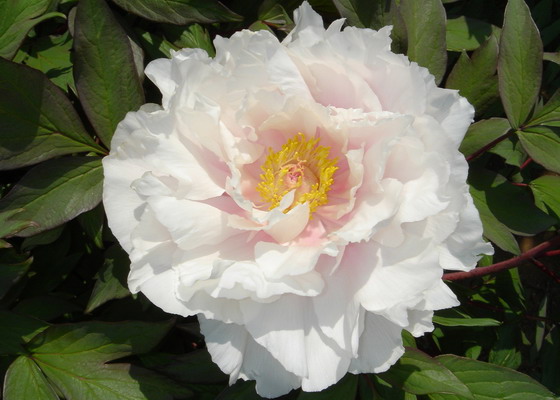 White peony in the photo

Among artificially bred varieties, there are a large number of varieties of white, pale yellow, orange-pink and many others, ranging from reddish to bright purple hues. A broad-leaved hybrid is also known, which is distinguished by broad foliage, and this is the variety that begins to bloom one of the first. Of particular interest is the milky-flowered peony ( “Sarah Bernhardt” ), which has large, fully double flowers, with voluminous, neatly arranged petals, blooming from early summer. They have a pale pink hue that fades to a silvery pink towards the edges. 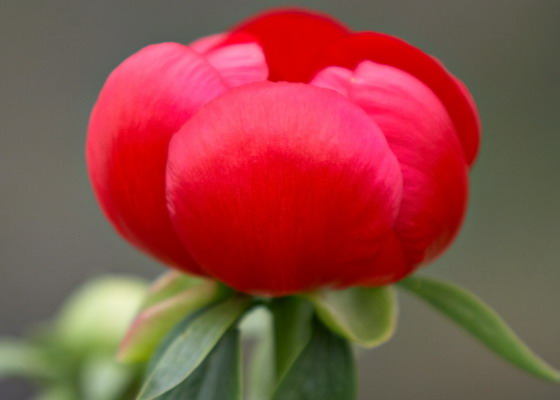 A blooming peony flower bud in the photo

Flowering: yes. As a rule, the herbaceous peony is valued for its beautiful flowering, which the tree peony cannot boast of. Flowers can be both non-double and double. The petals are large and wide. The top flower will be even larger if all the flower buds besides it are immediately removed.

Soil type: Moist loam enriched with cow dung is the best soil for these plants. In summer, the soil should never dry out. It is recommended to mulch the soil around the flowers with compost. Due to this, additional nutrients are formed, and in addition to everything, the roots remain wet for a long time. If you are mulching the soil in the fall, then you need to ensure that there is sufficient air circulation. Decayed compost, peat moss, and other water-retaining substances can encourage disease development.

Planting: Planting flowers is best between September and October. The sooner the better. At this time, the roots are at the stage of formation all the time, the plants will get stronger faster. In any case, planting must be completed while the crown is still dormant. Peonies that have three or five rounded crowns are the best for planting. Having prepared the soil well with fertilizing and digging deepenings, plant them at a distance of one meter from each other. When planting, the crowns should be under the ground at a depth of 5 cm. The first two to three years they will not bloom. It is best to choose an open place. Once planting a flower in fertile soil, it will grow well for many years. After the plant has formed, apply liquid fertilizer in the fall and winter. Tree peony, which is not so difficult to plant, can be grown in pots.

Pests and Diseases: If you see sprouts wilt and turn brown, this is a sign of mold infestation. In this case, unhealthy stems should be cut off and a fungicide (a product that kills harmful fungi) should be used. 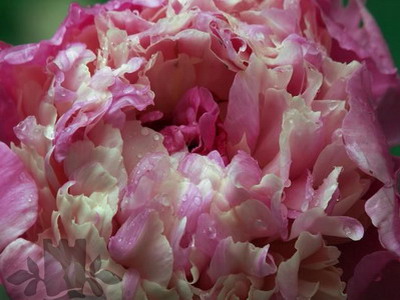 Reproduction: If you want to reproduce peonies, then you need to divide them in the fall or early spring. Each piece of root that has a bud will sprout and form a flower of the same variety. As a rule, these plants are propagated in this way, since planting seeds does not guarantee the formation of exactly the same species. Wild species can be grown by planting seeds as soon as they are ripe, but they can take up to three years to germinate. Fine-leaved peony has beautiful brown seeds that are of decorative value.

Application: Mainly used in decorative as well as medical purposes. In pharmaceuticals, the narrow-leaved peony is often used. It is known that some species of these plants, for example, the evasive peony, can be used as sedatives for neurosis, menopause, insomnia, etc. 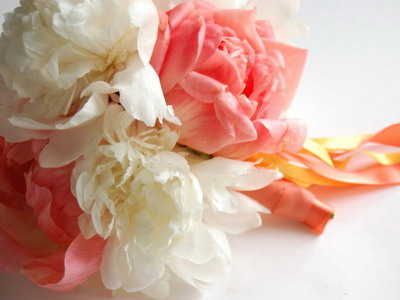 Additionally: a tree-like peony, which is easier to care for than a grassy peony, it is advisable to take it outside in the summer, and you need to bring it back into the room when the weather conditions worsen.