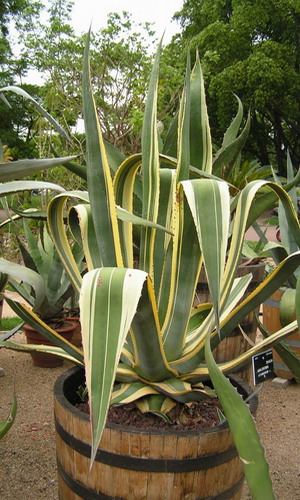 Agave is a stemless perennial plant. Only a few species form short lignified trunks. Large, hard, fleshy, wide and narrow leaves, having an awl-shaped solid point at the top, are collected in a basal rosette. The vast majority of agave species have strong straight or curved spikes along the edges of the leaves. The color is gray, green, bluish-green, and in some species the edges of the leaves are outlined with white or yellow stripes. In our country, it is used as an ornamental plant in the design of gardens, flower beds, parks and large, spacious rooms with good lighting.

The agave flower is unpretentious and undemanding to care for; when grown, it prefers bright lighting and does not need a lot of land. In the countries of the Mediterranean, on the Black Sea coast and in the Caucasus, it is grown in open ground, and in the northern and temperate latitudes as an indoor or greenhouse plant. It tolerates heat and drought very well. Needs top dressing every 3-4 weeks from May to August with fertilizer for succulents or cacti . In the first days after planting, it is necessary to protect from direct sunlight, gradually hardening. Does not need to moisten the leaves, preferring fresh air. If it grows in room conditions, additional lighting is necessary for 14-16 hours a day. Most often it suffers from a lack of light in winter – the plant stretches and the leaves become smaller. If the plant is grown correctly, then the leaves on the stem sit tightly pressed against each other.

Watering: in the warm season, regularly 3-4 times a week, and in winter, at temperatures down to -10 ° C, maintain soil moisture, preventing it from drying out about 1 time per week. In low temperature and high humidity, agave suffers from root and stem rot, and in summer this can be caused by lack of drainage ( for houseplants in pots) or over-watering.

Agave is propagated by seeds and shoots of the stem, be sure to dry at the cut point.

Agave is transplanted as needed (usually young annually, and adults every 2-3 years) into a mixture of soil: humus, sand, leaf or sod land in a ratio of 1:0.5:1:2. It is also useful to add crushed red bricks or birch coals to the soil.

Healing properties: the high content of steroidal saponins in the leaves is used as a means for the synthesis of hormones – cortisone and progesterone. In folk medicine, an infusion of leaves is popular, rubbing which relieves rheumatic pains.

Diseases and pests: rot, mealybug and scale insects, which must be dealt with like aphids. Rot from the abundance of moisture. Regular inspection of the plant is necessary, in case of infection with parasites, washing with a stream of water or manual collection, and in case of abundant infection, apply a systemic control agent introduced into the soil or spray with agents such as decis, intavir, tsvetofos, karbofos, actellik, fosbecid. Folk remedy – 3 times spraying with a solution consisting of 4 g of laundry soap, 80 g of tobacco dust and 1 liter of water.

More than 300 species are known. The most common of them: 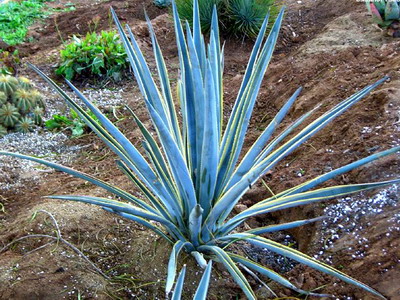 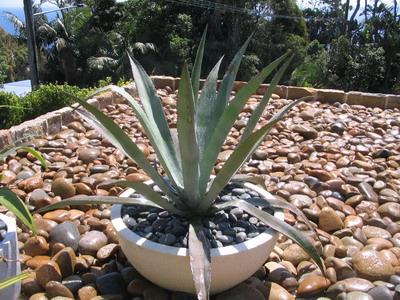 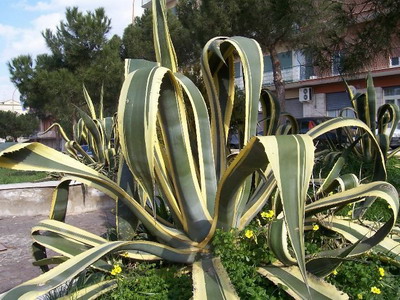 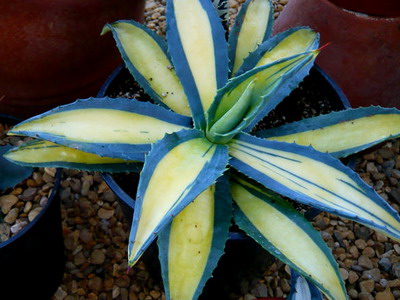 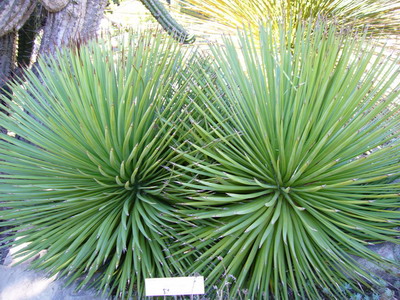 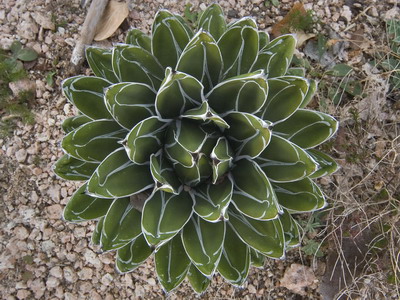 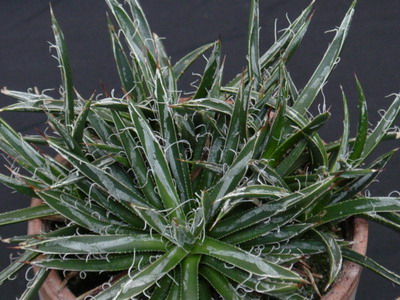 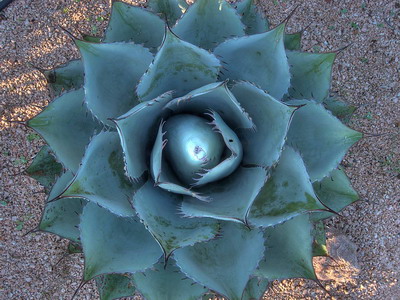 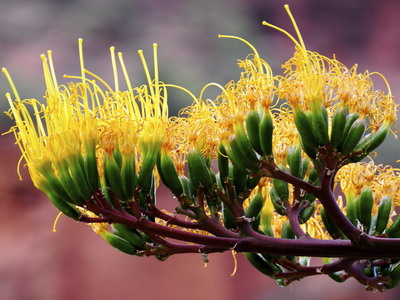 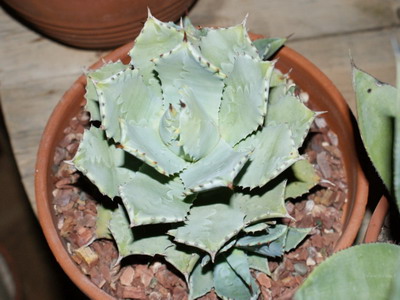 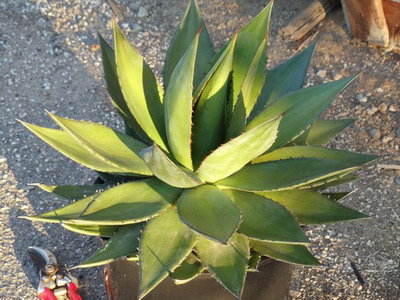 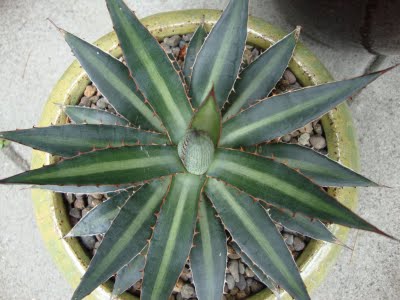 One of the species widely used in agriculture. Tequila is made from it. This species has reached the widest cultivation in Mexico, the state of Jalisco. It is also used for medicinal purposes due to the content of compounds and trace elements that increase the effectiveness of drugs in gastroenterology for the treatment of colitis and Crohn’s disease. 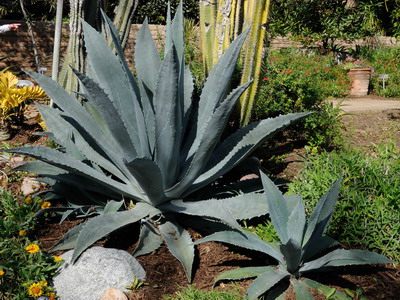 A plant in the form of a bush with a shortened stem, 1.5-2 m high, with 20-30 large leaves of green or green-variegated color and a diameter of about 3 m. The leaves grow up to 2 m in length and 25 cm in width. Bears fruit, reaching the age of at least 10 years, then dies off, leaving numerous young shoots. It is used both in medicine and in folk self-treatment. 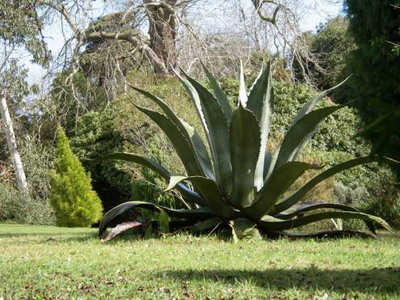 The varietal series of alissum "Clea Crystal" includes many varieties that...
Read more

Types of Wanda’s orchids, rules for caring for a flower

Orchid Vanda ( Vanda ) is familiar to many connoisseurs of...
Read more

Knyazhik (Atragene) is a genus of perennial shrub vines from the...
Read more