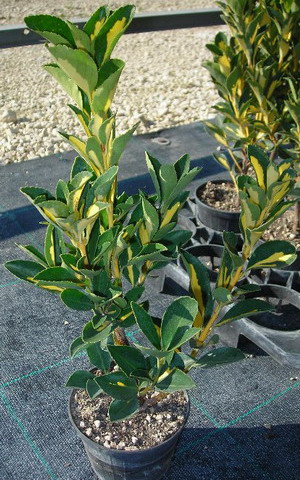 Description: a plant of the Euonymous family from the genus of evergreen and deciduous shrubs or small trees, numbering about 200 species, most of which grow in Southwestern China.

Under natural conditions, it grows up to 5-7 m tall, with oval-shaped, simple, mostly opposite leaves with petioles. Leaf color is green to variegated. Bisexual flowers, four or five-membered, in simple or compound semi-umbels, sometimes solitary. Beautiful, pink fruit-boxes of the plant are a leathery four-five nested box, with seeds surrounded by a brightly colored seedling. 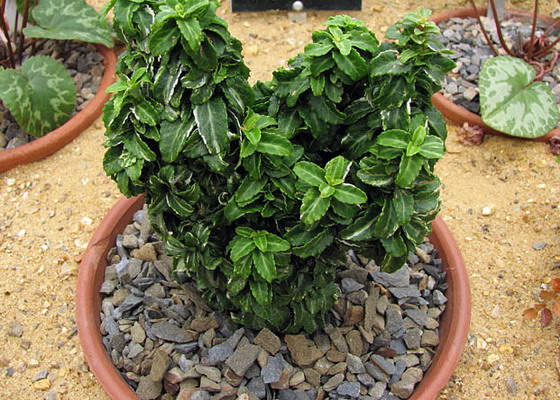 Euonymus in the photo.

Almost all types of euonymus are poisonous, while the plant is used in medicine, having antimicrobial, insecticidal, diuretic, antihelminthic, antiparasitic and expectorant effects. The raw materials for the production of medicines are the branches, leaves, bark and seeds of the plant.

Originally from Japan, where under natural conditions it grows up to 7 m tall. On the territory of Russia, it is cultivated as an indoor or greenhouse plant, as it dies at temperatures below + 5 ° C. 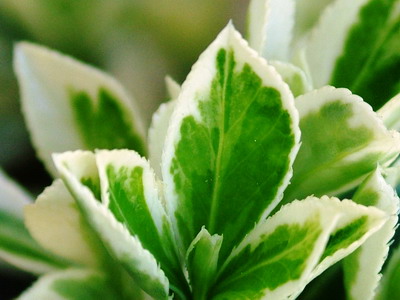 It is an evergreen shrub up to 150 cm tall, with obovate leaves, less often narrowly elliptical, 3-8 cm long, leathery, dark green, sometimes shiny on top, glabrous on both sides, with blunt or rounded tops. It blooms in June with yellowish-green flowers up to one in diameter, collected in inflorescences of an umbrella of 15-30 pcs. Japanese spindle tree is resistant to air pollution and tolerates partial shade well.

Variegated form of euonymus, used as an ampelous plant. Euonymus Japanese microphyllus is a hardy evergreen shrub up to 50 cm tall and up to 15 cm in diameter, with miniature yellow-green leaves and ascending shoots. It blooms with small white flowers in late spring. Has fruits in the form of boxes of bright color. 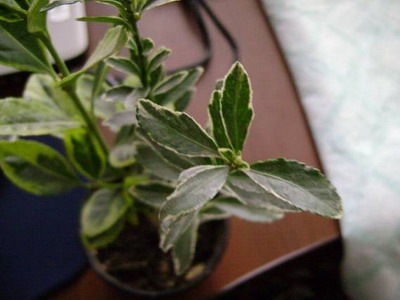 Low-growing, creeping, evergreen shrub up to 1 m high, with easily rooted stems that give numerous ascending shoots. Young branches are green, longitudinally furrowed, with a large number of warts, annual ones are grayish-brown. 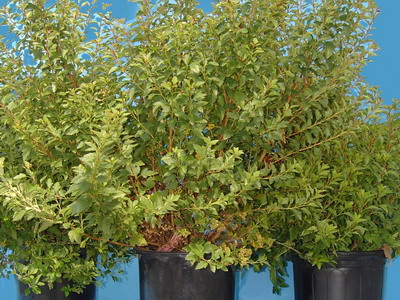 The Japanese dwarf spindle tree has peculiar oblong or narrow-lanceolate leaves up to 4 cm long, with a pointed apex and a folded edge. Bright green above and glaucous below. Small flowers solitary or in 2-3-flowered semi-umbels on thin peduncles up to 2 cm long, red-brown or greenish. The fruit is a box, yellowish or pink when ripe, but it rarely bears fruit in the middle lane. The seeds are brown-red and half covered with a wrinkled, orange seedling.

In the spring-autumn period, it requires abundant watering, since the soil should always be moist, but not waterlogged. In winter – as needed, excluding the possibility of drying out the soil. Air humidity is not of particular importance, but spraying the plant 3-4 times a week will have a positive effect on its condition. For spraying, you need to use only boiled, settled water containing a smaller amount of dissolved salts so that the sediment does not pollute the pores of the leaves.

The air temperature in summer should not exceed + 25 ° С, and in winter within + 8 + 12 ° С – at a higher temperature, the plant will shed its leaves. In summer, it is recommended to place the euonymus on an open balcony or in a garden in a dark place.

For euonymus, Japanese plant care involves regular feeding once a week, from early spring to late autumn, with organic and mineral fertilizers. Feeding is not required during the dormant period.

Transplantation of young (over 3 years old) specimens is carried out annually, for adults 1 time in 2-4 years into a substrate of sand, leaf, humus and sod land in a ratio of 1: 1: 1: 2 or from peat, sod land and sand in proportions 0.5:3:1.

To maintain the appearance of the plant, it is necessary to carry out pruning from weak and thickening shoots during the entire vegetative period, and in the spring to pinch young shoots for more intensive branching.

Keeping the plant at temperatures that are too high for it leads to damage by various pests, such as red flat mites, scale insects and spider mites. Control measures: spraying with a 0.15% Actellic solution, manually removing damaged leaves and pests.

Euonymus is propagated in spring by dividing the bush and green cuttings, and in summer by seeds. 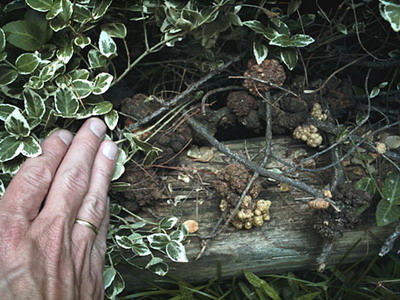 Before planting, the seeds are stratified at a temperature of + 2 + 3 ° C for 3-4 months, until the seed coat bursts in about 80% of the seeds. Further, the seeds are cleaned from seedlings, pickled in a 0.5% solution of potassium permanganate and stratified in coarse-grained calcined sand or moistened sphagnum, slightly decomposed peat. The substrate for sowing seeds should consist of sand, leafy, humus and soddy soil in a ratio of 1:4:2:1. Japanese spindle tree – when propagating by dividing the bush in the spring, during transplantation, special care must be taken so as not to damage the root system.

When propagated by cuttings – they must be cut in June – July from young and elastic shoots. The cutting should be 4-6 cm long with one internode. It is necessary to root in the substrate: the lower layer is river sand, the upper one is a fertile mixture of sand, leafy, humus and soddy soil (0.5: 4: 1: 2). Rooting occurs in about 1.5-2.5 months.

A plant with a very plastic, flexible trunk and branches, which contributes to a rather simple formation in the form of a bonsai. The euonymus Japanese bonsai is formed using wire and pruning. 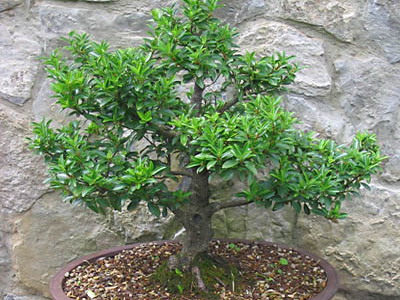 Almost anyone who begins to get involved in this art can form a noteworthy bonsai in 3-4 years. During the period of active growth, the shrub gives a large number of shoots that need to be constantly pinched, leaving no more than half of the growing shoots, thereby creating a conceived image.

Jeffersonia (Jeffersonia) of the barberry family and its species