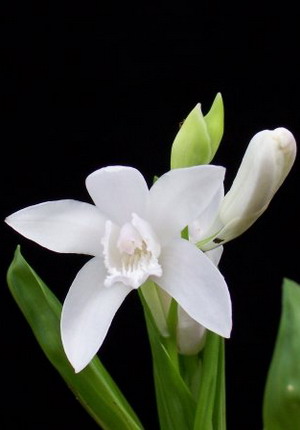 Description: The group of orchids consists of 25-30 thousand different species or wild types that are found throughout the world, including tropical forests, semi-deserts, coastal areas and tundras. While most orchids have been found in tropical regions, some only bloom within the Arctic Circle. Some groups of these colors are pantropical, i.e. grow in many countries, while other groups are endemic, in other words, they are limited in their growth to certain territories or even to the exact habitat within a particular country. In addition to the wild species, about a hundred thousand hybrids have been grown under artificial conditions. This family probably contains the largest number of flowers and plants. Their beauty, strange shapes and long lifespans attract a lot of attention. Some plants are found flowering in the tops of trees, while others grow completely underground. The flower of such species protrudes above the surface so that pollination occurs due to small insects.

These plants are divided according to the nature of growth:

Sympodial orchids form a horizontal stem, called a rhizome, which forms new shoots from the buds. 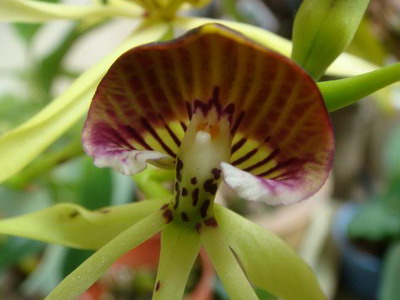 Monopodial orchids do not have rhizomes or false bulbs, but form a straight or hanging stem with leaves growing continuously from the same place. 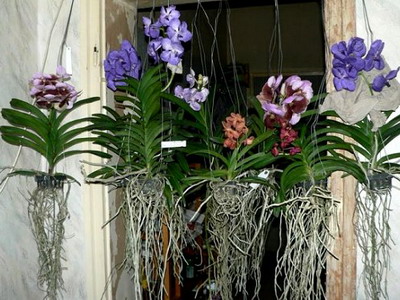 A prime example of this type is the vanda orchid . 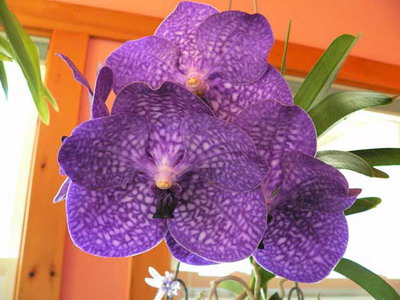 Also, these plants are classified as epiphytes (those that grow on trees). 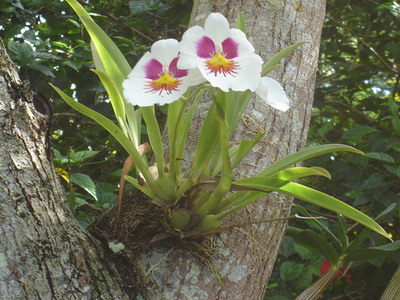 Terrestrial (grow in the soil). 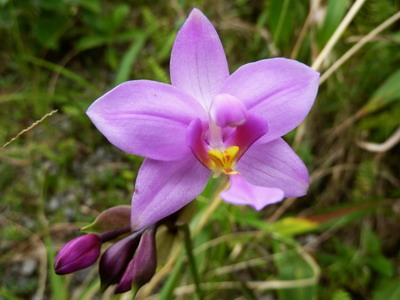 Subsoil (those that mainly grow under the surface of the soil). 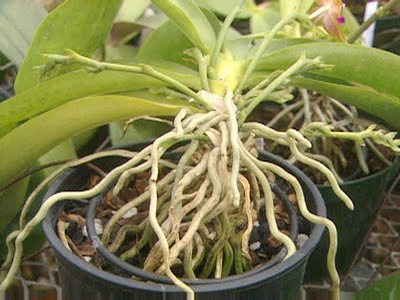 And lithophytes (grow on stone surfaces). 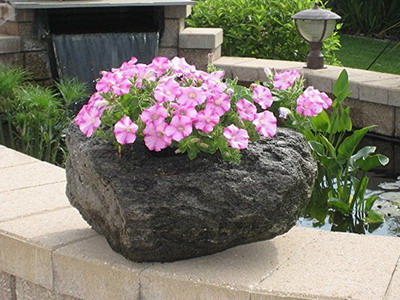 Foliage: In epiphytes, the leaves are usually retained on the plant from year to year, while the leaves of terrestrial species often die off towards the end of the growing season. Foliage can be folded (folded many times in the longitudinal direction) or folded lengthwise (folded once in the middle). Folded leaves are always thin, but folded can be thick, fleshy and leathery.

Flowering: can be almost any shade, but it should be noted that there are no pure black orchids, however some of them are colored so dark that they appear black. Beautiful flowers consist of a corolla of three petals, one of which can be decorated or ordinary, large or small, long and thin, or have some unusual shape. Orchids have three pistils and three stamens, and they are combined to form a gynostemium. An orchid, the care after flowering of which is different from other plants, requires special watering, corresponding to other conditions of detention (humidity, lighting, etc.) 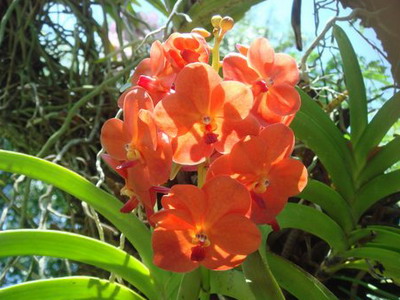 Care: Cultivation of orchids is quite difficult. Buy varieties that suit your growing environment. If you live in a tropical climate, it is best to grow heat-loving plants than those that grow in wooded areas. An orchid, which is not so easy to care for at home, requires certain conditions that can be created artificially. So, you can increase the humidity, install more efficient ventilation, and also change the lighting conditions up or down. Conditions should be modified by regularly checking plants for signs such as yellowing or dropping foliage, unhealthy blooms, or pest infestation.

Soil Type: Depends on the type of plant. It is advisable to choose the composition that corresponds to the natural conditions in the place of growth.
Fertilizers: An orchid that requires special care to grow will grow faster when top dressing is applied. Orchids should be fertilized only during intensive growth. It is recommended to water the plant before fertilizing, so that the roots absorb nutrients without the possibility of burning them. In another way, you can avoid this problem like this: apply fertilizer at half the dose from the one indicated on the package.

Watering: Determining the optimal watering rate for orchids is very difficult. Here you need to take into account all factors: the level of humidity, the volume of the container, lighting, temperature and ventilation. Moreover, it is necessary to be aware that many species have a “resting” period during which watering should be reduced or not at all. As a rule, abundant watering is required during the period of intensive growth, which is usually observed in early spring, until the flowers are fully formed. Do not water the flower if the soil is damp. Watering should be increased with brighter light, higher temperatures, more air circulation and lower humidity. It is advisable to use clay pots, as the contents in them dry out faster. A potted orchid will grow well if the soil is well-drained. In this case, watering should be plentiful, since water will flow out through the drainage holes at the bottom of the container. 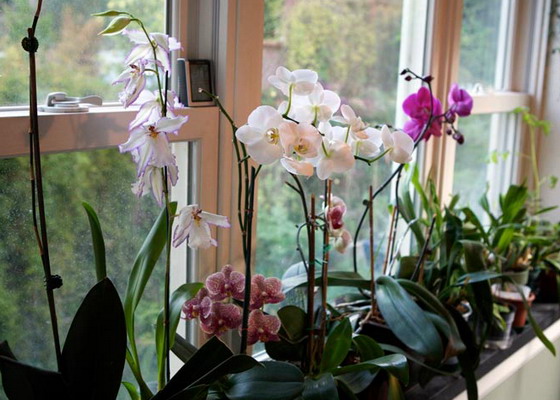 Reproduction: carried out by division. Sympodial orchids (those that grow horizontally) can be divided by cutting the rhizome, so that each division can have more than three shoots and one active shoot. Monopodial species cannot be propagated in this way. Many of these species form branches – “children” on thickenings along the axis of the inflorescence. When the roots of the “babies” reach a few centimeters in length, small plants can already be planted.

Application: mainly used for decorative purposes, as well as for creating bouquets. Among all species, the white orchid is of particular decorative value. 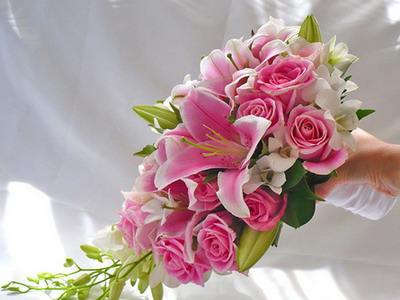 Celogina and playone orchids: photos of species and care for them

Growing and propagating orchids at home