Physostegia (lat. Physostegia) is a luxuriantly flowering herbaceous plant, widespread in North America. Belongs to the Lamiaceae family. The genus includes about 12 species, but only a few of them have found application in ornamental gardening. This culture grows rapidly, forms dense thickets. Due to the elongated, elongated shape of the inflorescences, the people call the flower a false snakehead. 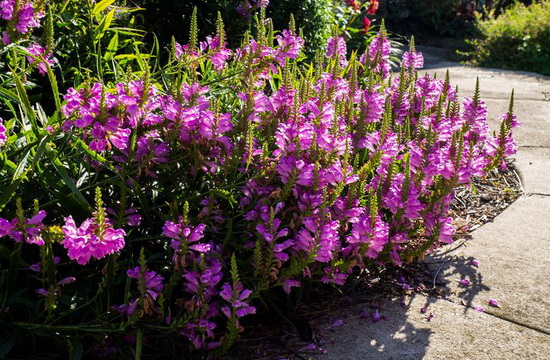 From a botanical point of view, physostegia is a long-rhizome culture with a powerful straight hollow tetrahedral stem 100–130 cm high. The rhizome of the plant is creeping, extending deep into the earth. Leaf blades are lanceolate, with teeth along the edge, petiolate, up to 14 cm long.

The flowers are most often bisexual, enclosed in spike-shaped, narrowed in the upper part of the inflorescence 30 – 40 cm long. The color of the buds is mainly pink, white, lilac, blue, pale yellow. Physostegia blooms in July, finishes blooming at the end of August. The flowers have a slight sweet aroma, but in some varieties they are odorless.

The fruit is a small rounded nut.

“Pink Queen” – a spectacular variety, which is a sprawling bush 70 – 80 cm high. It forms long spike-shaped inflorescences of a piercing pink color scheme. 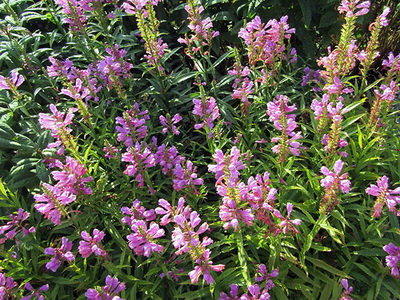 “Alba” is a lush plant that blooms intensely throughout July and August. It has numerous white flowers. 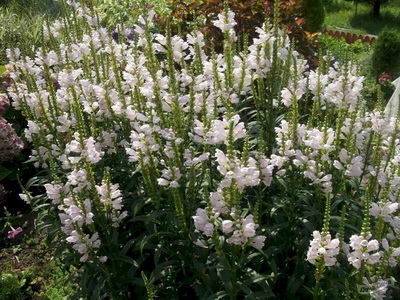 “Crystal Peak White” – during flowering turns into a white cloud due to numerous snow-white flowers. 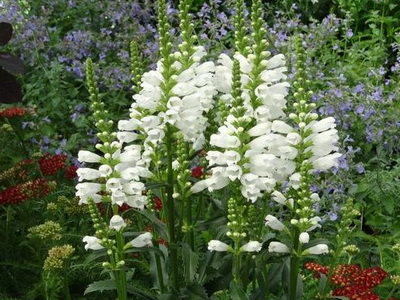 “Rose Bouquet” – thanks to the bright green foliage and lilac long inflorescence, it looks very expressive. It grows up to 130 cm. It is often used to create hedges. 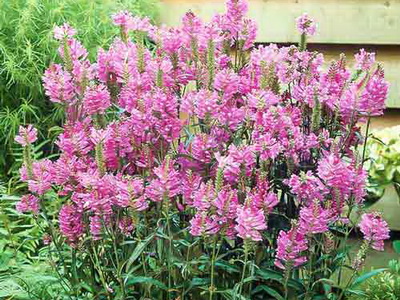 “Variegata” – is distinguished by strong erect stems that steadfastly withstand gusts of strong winds, do not lie down, do not lean to the ground. The variety forms bright pink spike-shaped inflorescences and green foliage with a white border around the edge. 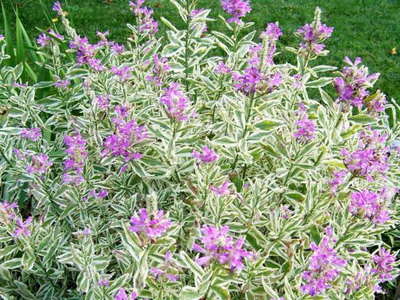 “Summer Snow” – is popular among gardeners for large expressive snow-white inflorescences in the form of an ear. The height of the bush is a little less than a meter. 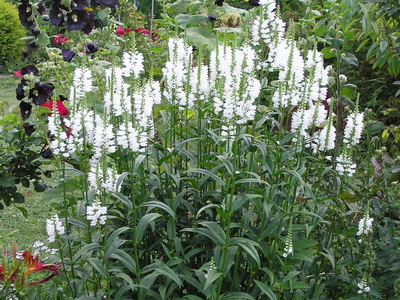 “Vivid” – differs from other varieties in more modest sizes. The bush reaches 50 – 60 cm. Pale pink buds develop on the tops of straight stems. 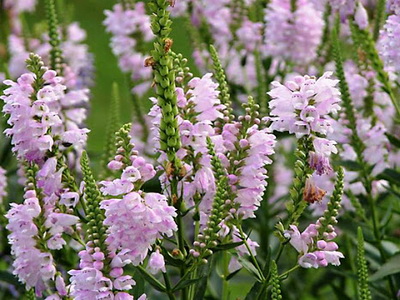 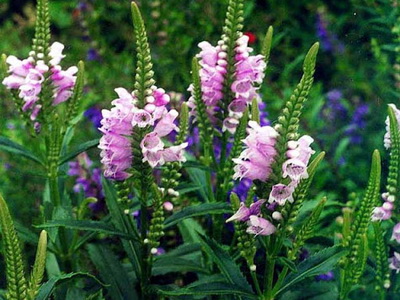 Look at the photos of the above-described varieties of virginian physiostegia in landscape design: 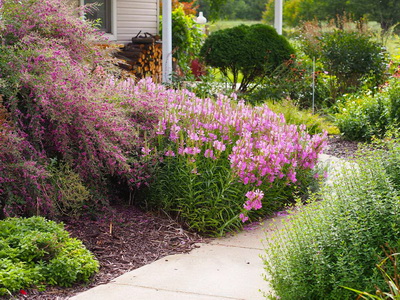 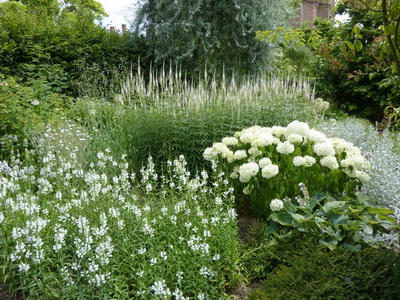 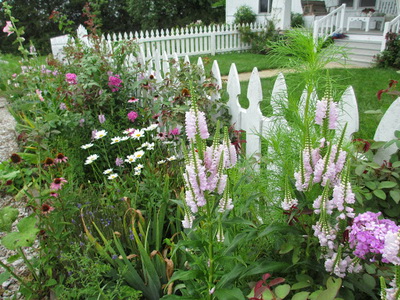 Planting seeds in the ground

This culture is easily obtained using seeds that have high germination and do not require special conditions for germination. Sowing material is immediately planted on the site with the onset of April. At the same time, a few days before the landing, clear warm weather should be established.

Before sowing, determine the area in the garden where this flower will grow.

The best option for him will be open sunny places, or semi-shaded areas where the plant will receive light during the day. You should not plant a flower in full shading, because without getting enough light it will not show decorative properties: the inflorescences will not be as lush as in sunny places, the foliage also grinds. 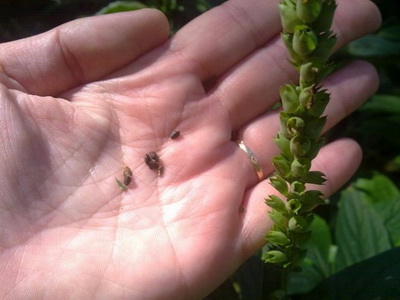 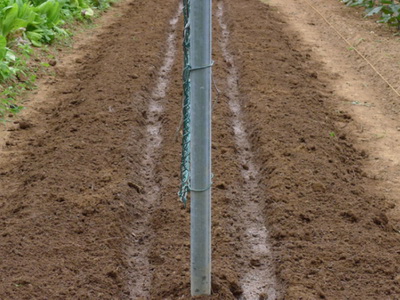 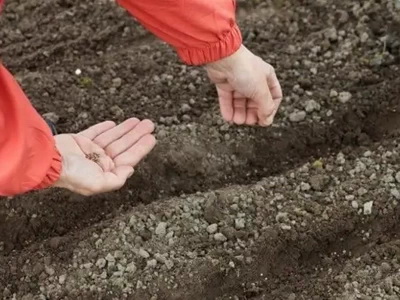 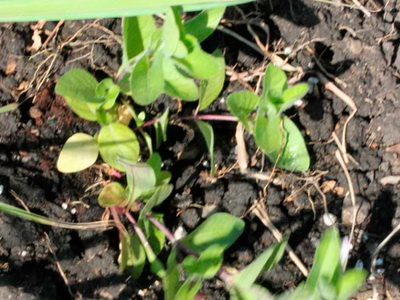 After planting, caring for the physiostegia in the open field is simple: this culture does not impose high requirements on the quality and composition of the soil, but feels comfortable on loose, nutritious substrates, such as loams and chernozems.

Given the preferences of the plant, the soil is dug up before planting, rotted peat and compost are introduced into the poor soil. It is useful to add some coarse sand.

Seeds can be planted in the soil not only in spring, but also in autumn, they successfully endure winter and undergo natural stratification, after which they become stronger.

Many gardeners prefer to breed Physostegia by planting seeds to grow seedlings. The seed is placed in a container filled with a substrate, moistened and transferred to a greenhouse, where the most optimal conditions are created for crops. 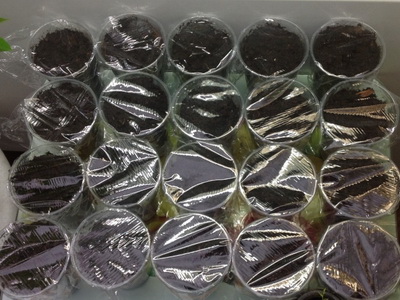 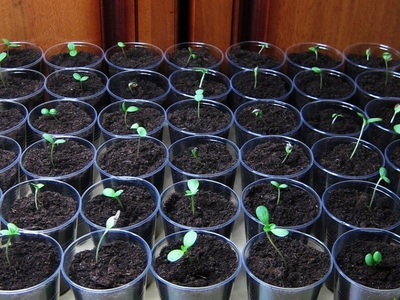 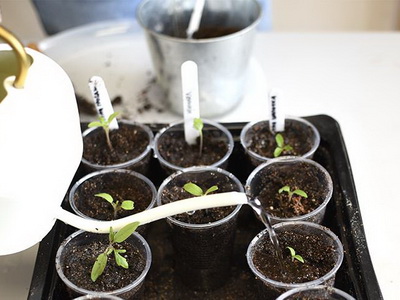 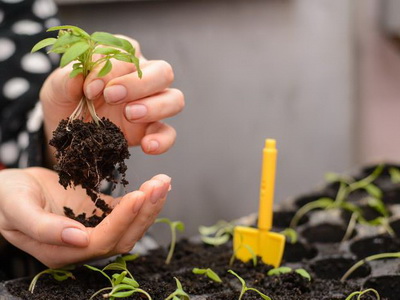 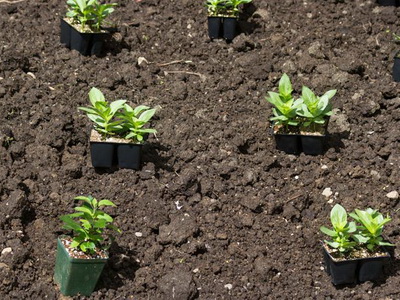 In a warm, humid environment, the sprouts will sprout in a short time. It is enough to periodically water the soil after drying its top layer. When the seedlings grow up to 4 – 5 cm, they will need to dive into separate pots, continue to carry out care in the form of watering.

A couple of weeks before planting on the site, it is recommended to harden young plants. To do this, they are taken out into the fresh air and left on the first day for 1 hour, on subsequent days the time is increased by 2 to 3 hours. So, gradually bring the presence of seedlings on the street to 24 hours.

After the hardening procedure, the grown seedlings are planted in open ground in the place allotted for them.

When planting seedlings, it is necessary to observe a distance between them equal to 30 – 40 cm. If the bushes are planted denser, in the future dense thickets of physiostegia will form on the site, as the culture grows rapidly, occupying large areas.

Physostegia is successfully propagated by dividing the bush, which is carried out before flowering or after it ends. To obtain seedlings, an overgrown bush is dug out of the ground, its aerial part is cut off, then the rhizome is divided. Delenki are buried in planting pits, covered with earth and watered abundantly. Soon they will have young shoots.

In June, experienced gardeners propagate the physiostegia by cuttings. Planting material is obtained before flowering begins.

For this, cuttings 10–14 cm long are cut obliquely from healthy intact stems. They are slightly buried in sand or a mixture of peat and sand, watered, cleaned under a glass or plastic cap. Keep away from the light. 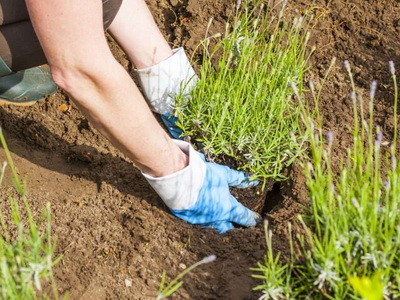 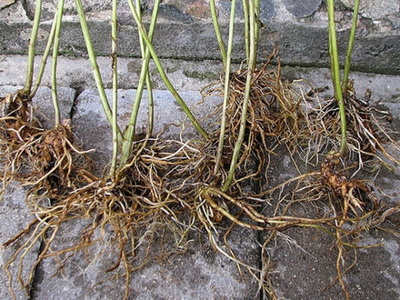 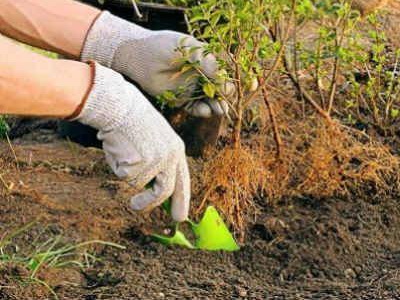 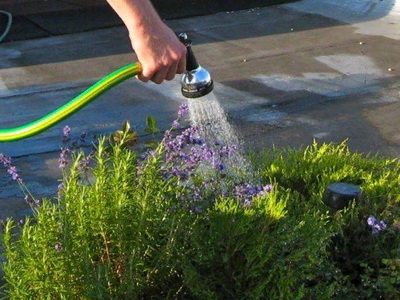 After the roots appear, the shelter is removed, the cutting is transplanted into a loose fertile substrate, and they continue to care for it. For the winter, the plants are left in a cool room with a temperature of 15 degrees. Planted outdoors in spring.

Another way to obtain a new copy of the physiostegia is to transplant layers that develop on adult plants. 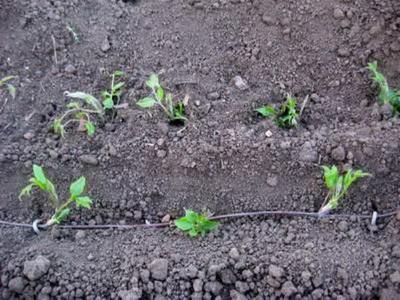 They are separated from the mother bush and planted in a permanent place until the beginning of September, so that they take root and get stronger before the onset of cold weather. In autumn, before frost sets in, layering is covered with a layer of mulch so that wintering is successful. With the onset of warm spring days, the grown plants are transplanted to a permanent place.

After flowering, cut off the aerial part of the plant, leaving the length of the stems no more than 10 cm. Trying not to damage the root system, dig out the bush. Transfer the seedlings to a new place and immediately place them in pre-prepared holes. 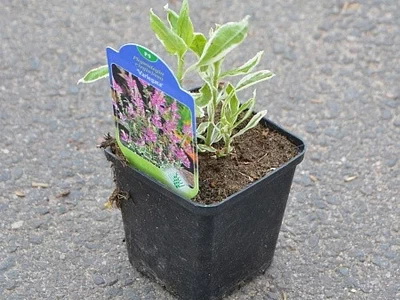 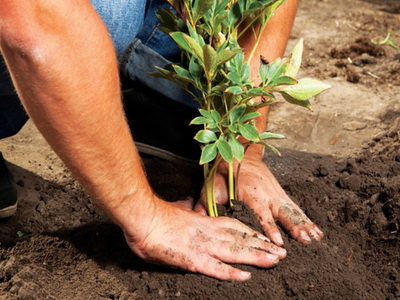 After planting, water, mulch with dry foliage or peat.

Fight against diseases and pests. This culture, with improper or insufficient care, can be affected by diseases such as rust or root rot. Having found signs of the disease on parts of the plant, it is necessary to immediately treat it with a fungicide. To prevent the development of root rot, it is necessary to adjust watering and prevent moisture stagnation in the substrate.

Among the most common flower pests, aphids, snails, and spider mites are distinguished. Insecticides, for example, Biotlin, will help eliminate harmful insects. Snails are harvested by hand.