Mirabilis (lat. Mirabilis ) is a highly decorative flowering plant from the Nyctagin family. The genus includes about fifty species, most of which grow in North America and Mexico. Mirabilis received its second name – the night beauty – due to the fact that its flowers open in the evening hours, and close at dawn. 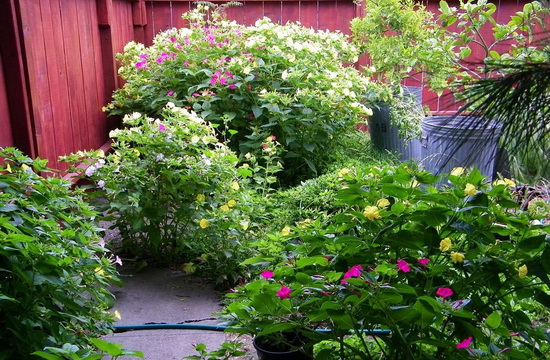 Mirabilis is a corm culture with a convex rhizome. In nature, this plant is able to develop and bloom for several years. In ornamental horticulture, it is grown as an annual. The bush has straight, intensely branching from the base, red, woody stems over time. Leaf blades are dense, elongated-oval, entire, smooth, bright green, long-petiolate.

Inflorescences develop in the upper part of the stems – corymbs with large expressive funnel-shaped flowers of bright colors. Some varieties are distinguished by two-color buds. The open flower diameter is 2.5, rarely 3 cm. Mirabilis blooms from mid-summer for 3 months.

The fruit is a box with sharp ribs of a dark brown, almost black color. The fruit contains one seed. 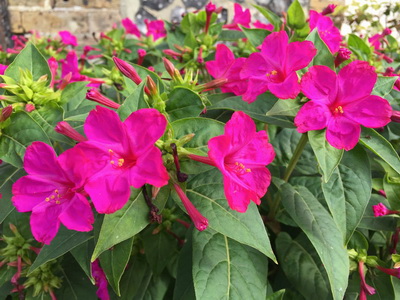 Mirabilis round-leaved. Bush up to 35 cm high. It has oval, pointed at the end, smooth, sticky leaves. The flowers are bell-shaped, rich pink color. 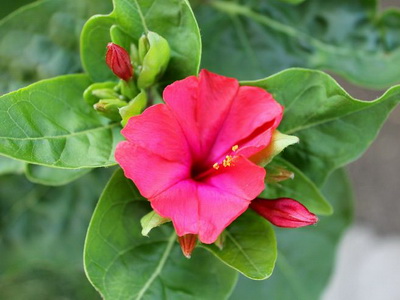 On the backyard plots of domestic gardeners, you can find many beautiful varieties of mirabilis, different in color, below are photos and descriptions of the most popular of them:

“Marble” – the variety is distinguished by flowers with numerous spots of various sizes on the surface, for which it got its name. 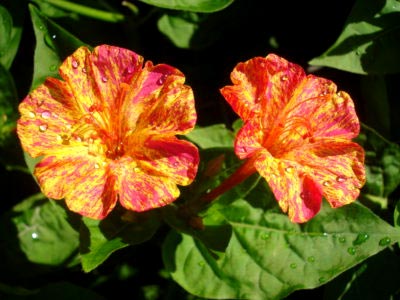 “Elvira” is a medium-sized variety with strongly branching smooth stems. The leaves are oval, elongated, with a pointed end, dark green color. Flowers of bright color. 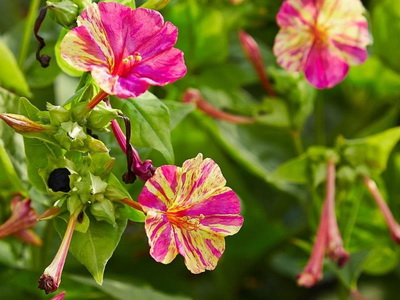 “Iolanta” – a bush of spherical shape with thick stems, with branching in the upper part. Funnel-shaped buds, 2–2.5 cm in diameter, bright shade. On the surface of the petals there are strokes of contrasting colors and different widths. This variety blooms from the second half of June until frost. 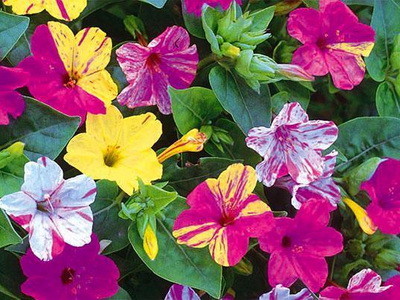 “T Time Fomyula Miksche” – a bush about 1 m high. It has oval, slightly elongated in the upper part, bright green leafy plates that cover the stems only in the upper part. Funnel-shaped flowers, with wavy edges, variegated. 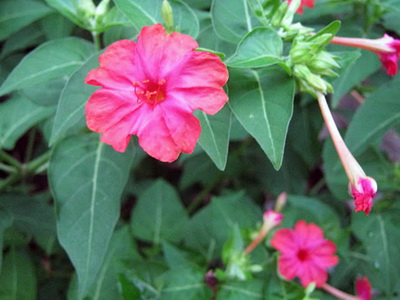 “Red Lollipop” – a plant 80 – 90 cm high. It has thick, strong branched stems. The leaves are ovate, with a slight wave along the edge, rich green. The flowers are large, with a diameter of 5 – 6 cm, scarlet color. 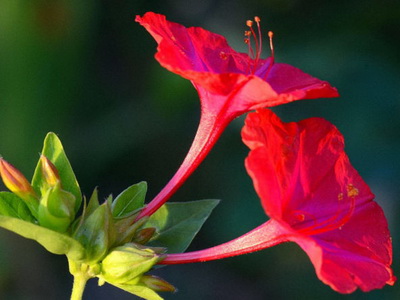 Broken Colors is a bush with straight branches up to 50 cm high. The flowers are two-colored. 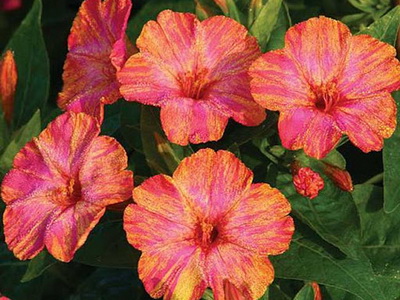 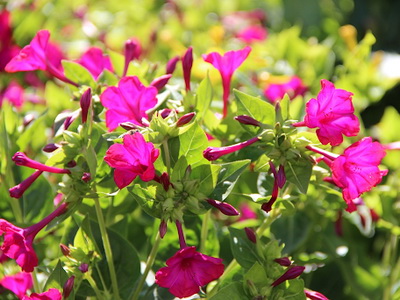 Most often, this culture is propagated by seedlings. Since the seed has a dense shell, it is desirable to carry out stratification before sowing. To do this, place the seeds for a day in a thermos with warm water.

Mirabilis seeds should be planted for seedlings when stable positive temperatures are established – as a rule, in the first half of April. Small containers are filled with a nutrient slightly acidic substrate, tamped down, and watered with a fungicide solution.

After sowing, the seeds are covered with a layer of earth, irrigated from the sprayer. To create the greenhouse conditions necessary for the successful germination of seeds, the containers are covered with a film. Store at a temperature of 19 – 21 degrees.

Mirabilis seed is characterized by high germination, and sprouts can be observed after 6 days. When shoots appear, the shelter is removed. Crops are kept in a bright place where direct sunlight will not fall on them. 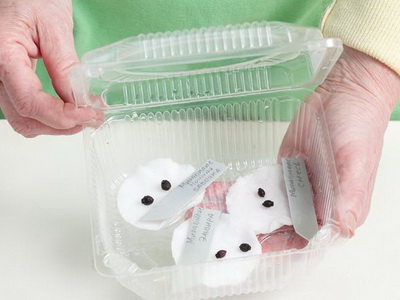 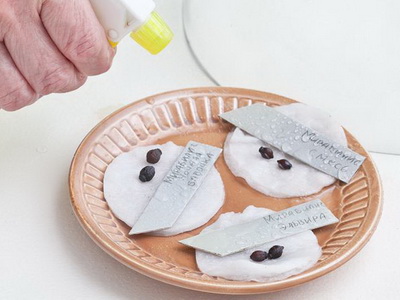 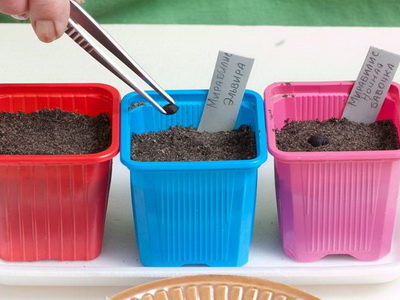 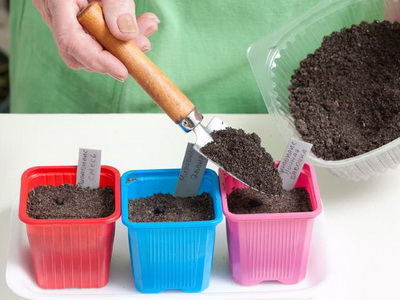 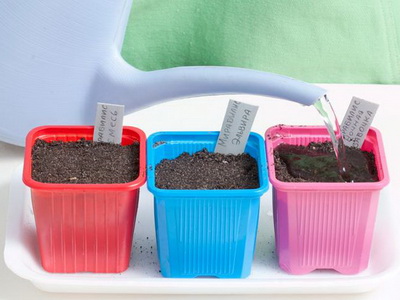 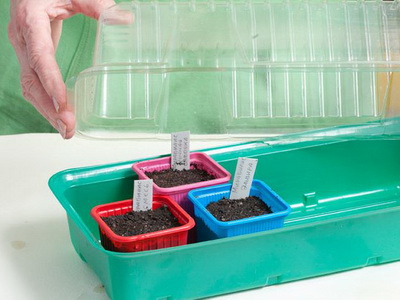 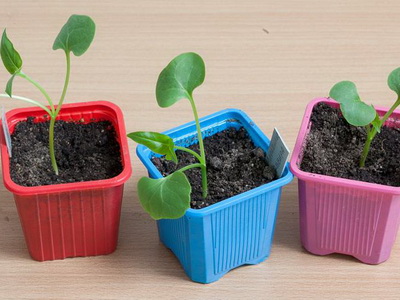 When a leaf plate appears on the sprouts, they will need to be thinned out, leaving the strongest ones. After carrying out this work, top dressing is applied using any mineral composition for indoor flowers.

Watering when caring for seedlings should be carried out only as the earth dries out, since this culture reacts painfully to excess moisture. Plants grown up to 10 cm are transplanted into separate pots, mineral fertilizer is re-applied.

Before planting on the site, the seedlings are gradually hardened, leaving them in the fresh air for several hours. The time is increased daily by an hour, bringing up to 24 hours.

After the seedlings have passed the hardening procedure, they can be planted on the site. Planting work is carried out in the second half of May, since at this time the threat of a return of frost is completely absent.

It is better to place a heat- and light-loving culture in well-lit places where the earth will be constantly warmed up. There should not be other plants nearby, as this flower is an aggressive crop that crowds out neighbors over time. 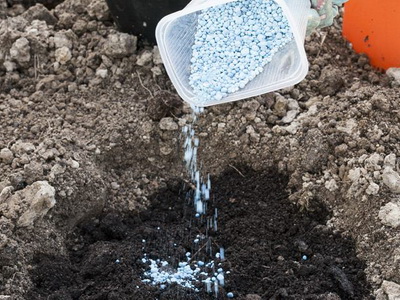 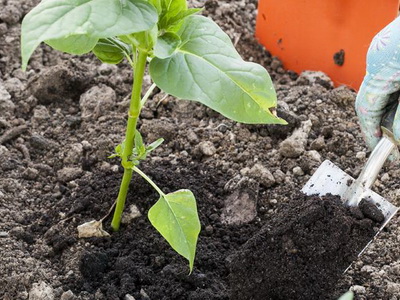 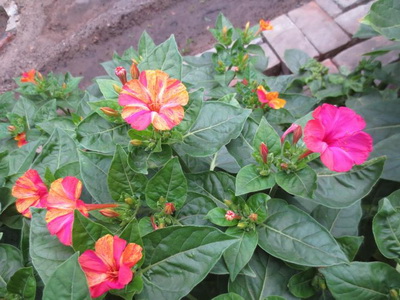 For growing mirabilis from seeds, nutritious loams and clay substrates containing lime are suitable. For planting, make small depressions in the soil at a distance of 50 cm.

The root system of seedlings along with an earthen clod should be freely placed in the planting pit. The seedlings are carefully removed from the pots and immersed in the holes, then covered with soil, watered abundantly.

Landing in the ground

Mirabilis seeds can be planted immediately in open ground, where the subsequent care of the plant will be carried out. The site for this must first be prepared.

Sowing is carried out in the second half of April, early May, depending on the climatic conditions of the region. Seeds must also be stratified before sowing.

After preparation, the seed is scattered into furrows at a distance of 8 – 10 cm. The earth is leveled, the area is watered with warm water, covered with a film. When sprouts appear, the shelter is removed.

It is not difficult to take care of a night beauty in the garden, since this flower is one of the most unpretentious. It is only necessary to perform a number of standard activities:

Use in landscape design

Night beauty is a versatile plant that blooms for a long time and grows quickly, filling the empty corners of the garden and transforming them. Tall flower varieties are used to create spectacular hedges, design recreation areas in the garden. This culture looks beautiful near stones, under trees, against the background of coniferous plants.

In landscape design, it is better to use mirabilis in groups, combining varieties with different colors of inflorescences. In such compositions, her beauty is maximally manifested.

Also, this culture is grown in containers and pots, used to decorate balconies and terraces. Low specimens are kept on window sills. 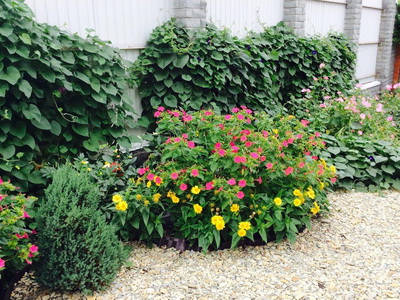 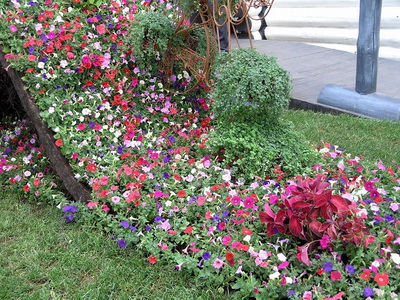 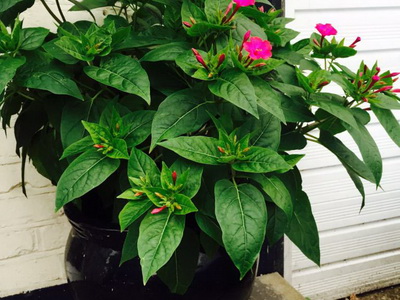 Description and photo of the Cactus Mammillaria