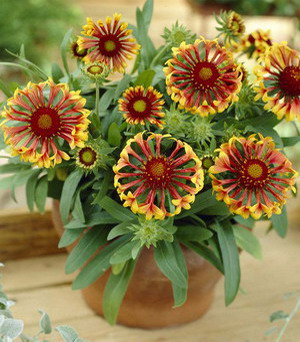 Flowers of the genus Gaillardia (Gaillardia) belongs to the Asteraceae or Asteraceae family. The plant, which is native to the North American plains, has a long stem bearing a yellow flower.

Gaillardia inflorescences, like daisy flowers, are brightly colored yellow, orange or scarlet, often two- or three-colored (in this case, colored rings form around the central dark purple or brown disk). Inflorescence – a basket consisting of tubular and reed flowers, located on a long stalk. Flowers are wide. Bracts pointed. Reed flowers (petals) of plants can have a different shape.

Gaillardia is a plant with a height of 20 to 80 cm, with brightly colored flowers similar to daisies. It can be one-, two- and three-color, with a color from yellow to red-brown. Blooms in summer.

The perennial gaillardia flower has a stiff, branching stem. The leaves are lanceolate, dissected into large oval lobes or entire.

Gaillardia flowers are very drought tolerant and can tolerate fairly long periods of lack of moisture.

Growing from seeds and care

Gaillardia perennial grows well in soils consisting of 2/3 loam and 1/3 sand. Consider below the cultivation of gaillardia from seeds.

It is necessary to sow in open ground so that there is enough distance between the seeds for the subsequent use of the cultivator in weed control.

Seeds are sown superficially, do not sprinkle with earth. This is usually done in early spring, as the plant is able to withstand frost. It is very important that Gaillardia seeds are sown into the soil to a depth of no more than 1 cm. In fact, they should be at a distance of 0.5 cm from the soil surface. If the depth is more than 1 cm, then the seeds do not germinate.

Seedlings need to be watered regularly, but it should be remembered that Gaillardia does not tolerate excess moisture.

Tall arrows of flowers are best tied to a peg. In order to maintain a beautiful decorative appearance of the plant, faded inflorescences must be cut off regularly.

Types of Gaillardia in the photo

There are about 20 species of Gaillardia in the world: 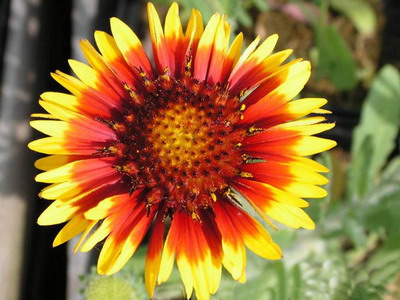 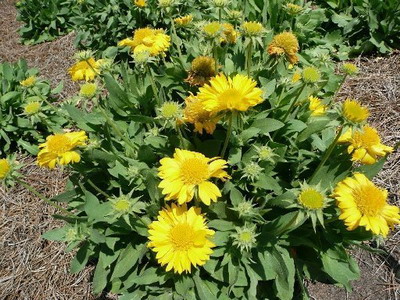 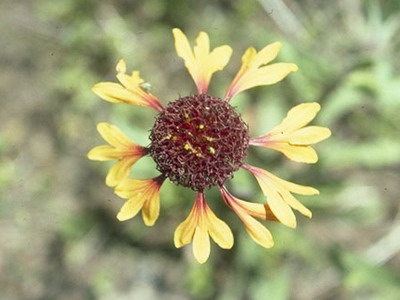 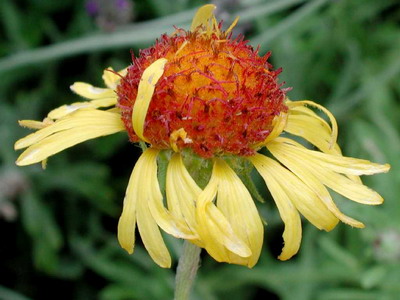 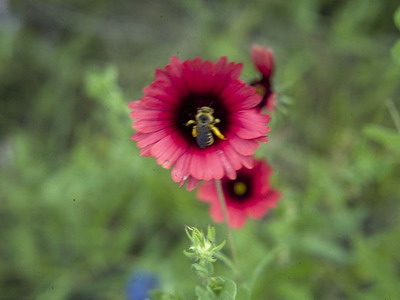 Gaillardia aestivalis is a wild species. 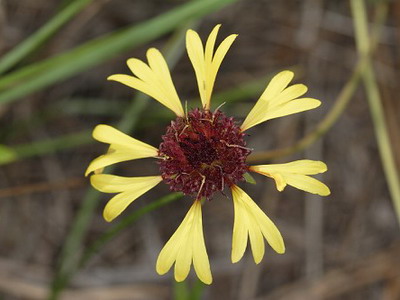 Gaillardia coahuilensis is another name for the ‘Motley bandana’ daisy. 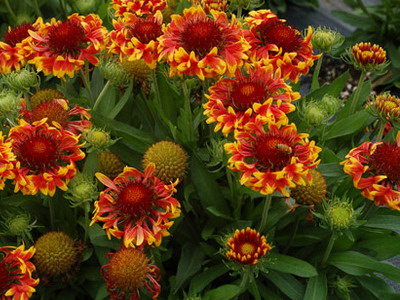 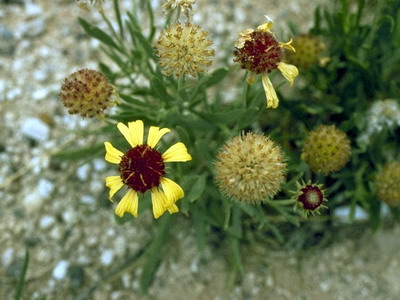 Gaillardia arizonica – a North American species with subspecies in the photo. 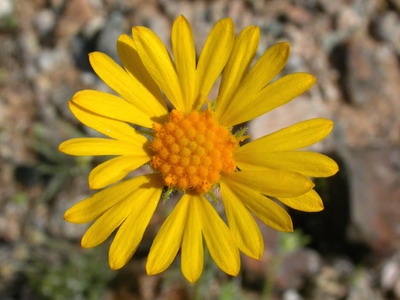 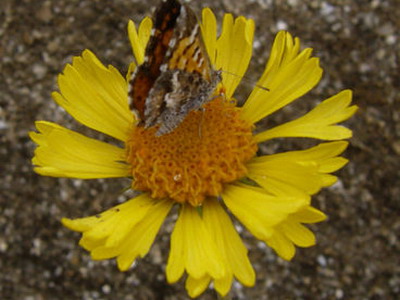 Gaillardia beautiful (Gaillardia pulchella) has many subspecies and varieties. 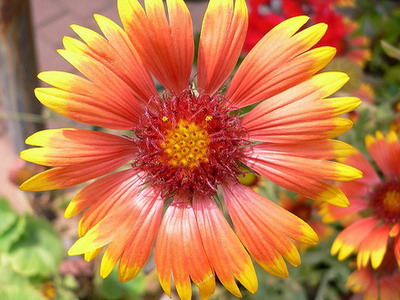 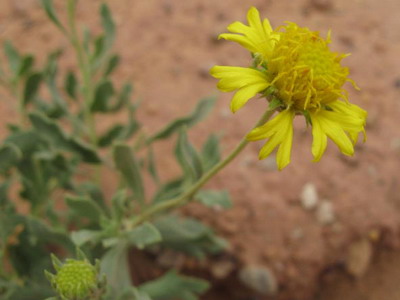 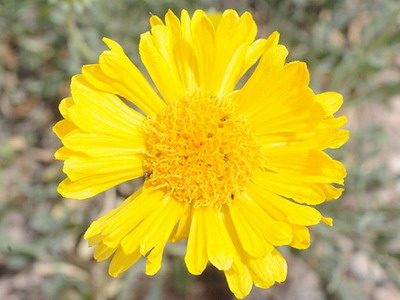 Gaillardia tontalensis is found in Argentina. 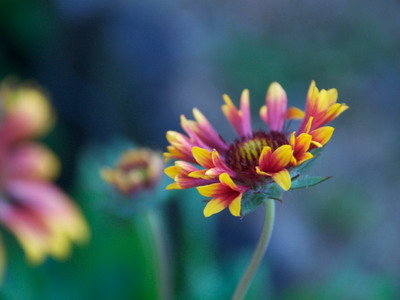 Gaillardia parryi is a wild species from South America with small yellow inflorescences. 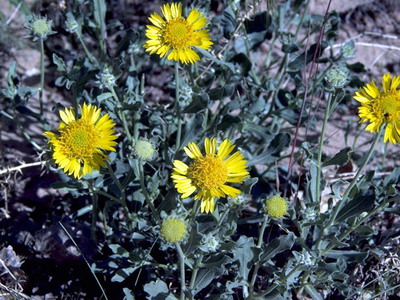 Gasteria is the perfect succulent