Frost-resistant Canadian roses are just beginning to win the hearts of our domestic flower growers. But already many who managed to encounter this plant have appreciated all the advantages of the varieties of this selection.

We invite you to learn about the varieties of Canadian roses, photos of which you can find on this page.

These roses were obtained in Canada as a result of government research programs. They are not homogeneous in their origin and include hybrids of rose rugosa and Cordes roses with the participation of species roses common in Canada. The selection was aimed at obtaining hardy and decorative varieties for areas with a harsh climate. This goal is not new, the rugosa rose became an object of selection at the end of the 19th century, and after a few years many rugosa hybrids appeared, but they did not arouse interest, perhaps because they resembled the original species in their appearance.

R. kordesii hybrids became a breeding breakthrough in this regard, and they were used by Canadian breeders (as mother varieties) to obtain powerful and decorative roses. 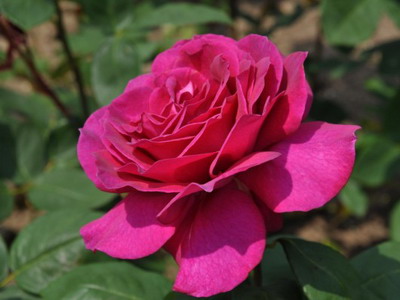 Canadian roses are recommended for regions with a harsh climate, they have been tested for extremely low temperatures down to -40 ° C.

Varieties of Canadian roses with a photo

To increase the frost resistance of their roses, species roses were introduced into hybridization programs. This is a very difficult path and a huge amount of work. The result is new varieties of Canadian roses. 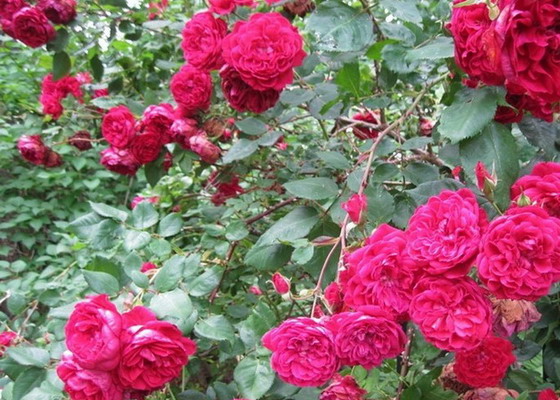 Variety Quadra in the photo

For example, when obtaining the “Quadra” variety, the cross formula was used: 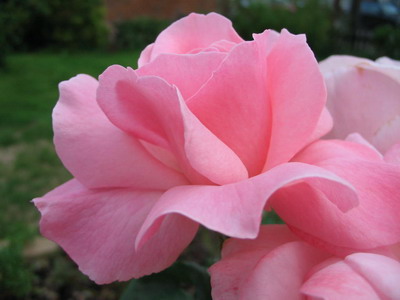 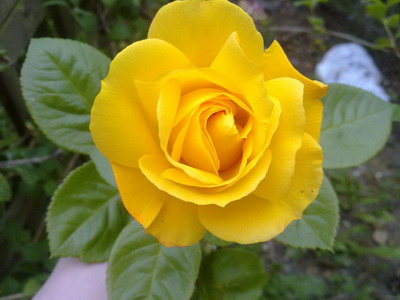 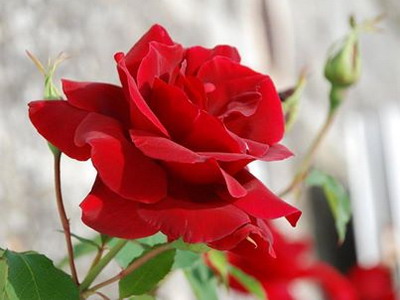 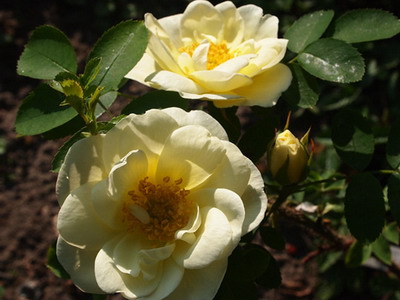 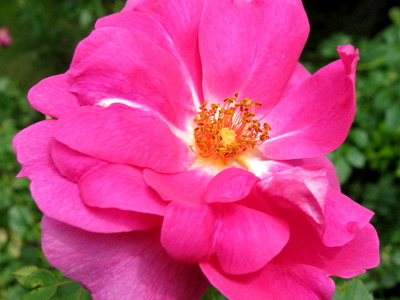 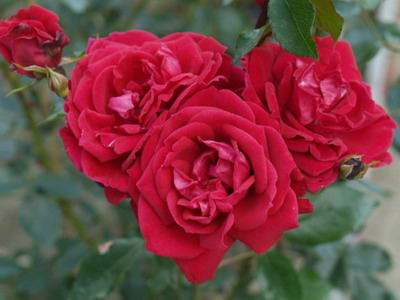 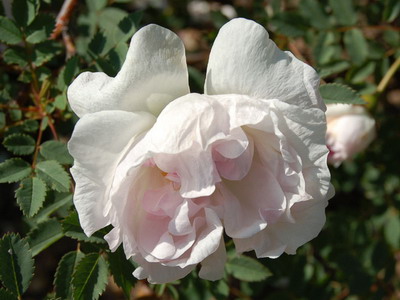 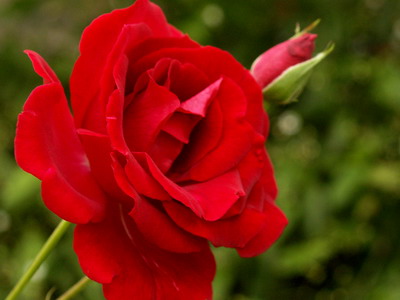 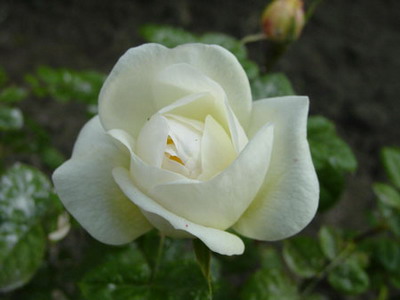 That is, modern ornamental varieties, Canadian roses, hybrids of Kordes and remontant roses, spinozissima rose, laksa and fetida were used. The result is a wonderful and hardy climbing rose with bright red densely doubled and fragrant flowers that will not let you down even in the harshest conditions.

There are no restrictions on the use of Canadian-bred roses, except where you want to see the elegant forms of hybrid tea roses. So far, there are no such varieties among Canadians, but this is a matter of time. After all, the color range of the first varieties was rather narrow – mostly rich pink and red (cold) shades, flowering is stingy, and a noticeable smell is rare.

And now there are gentle pink shades (“Morden Blush”). 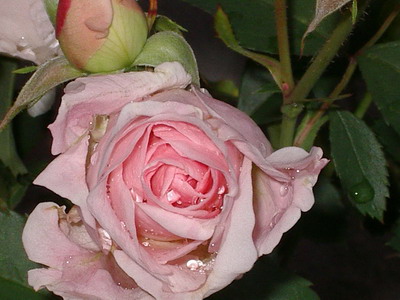 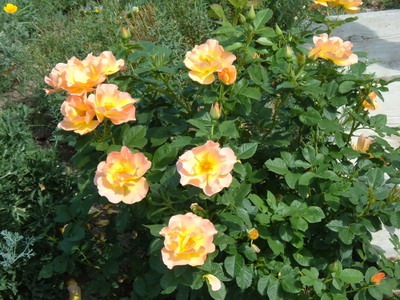 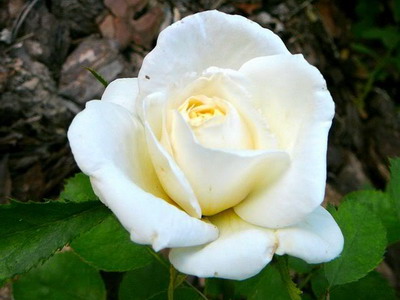 When choosing varieties, it should be noted that all Canadian roses are divided into two series: 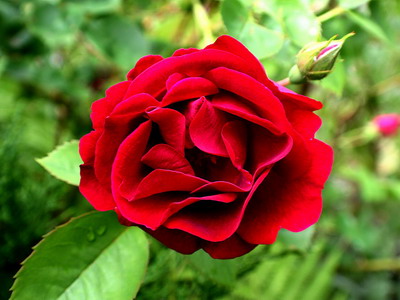 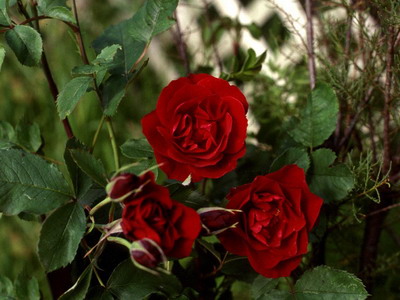 The first of them is mainly R. kordesii hybrids, which are characterized by high growth energy. 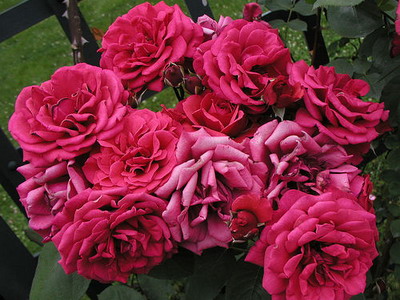 The most famous representatives from this series are climbing roses: 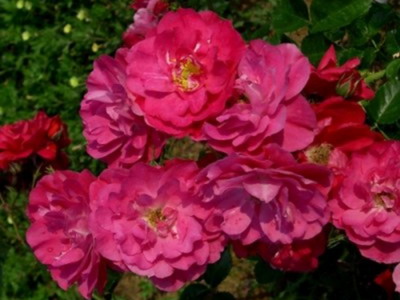 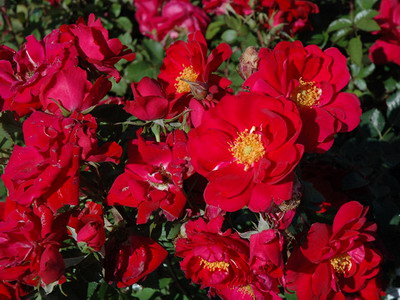 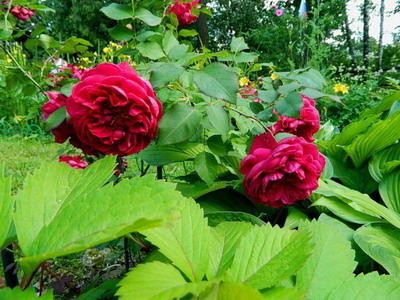 Many of the varieties of Canadian roses can be seen in the photo on the current page. 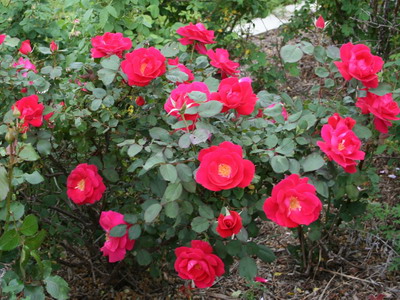 Popular varieties of the series: 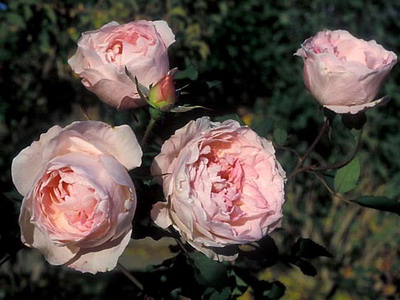 “Adelaide Hoodless” (up to 30 flowers per inflorescence). 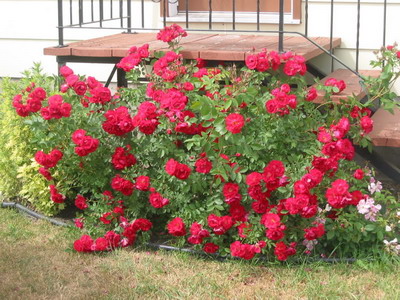 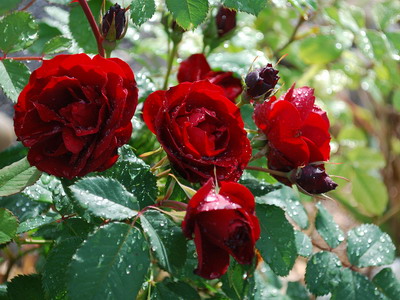 How do Canadian frost-resistant roses winter in our conditions? There are no serious generalizations on this issue. My conclusion is that without shelter in the most severe winters, roses can freeze at the height of the snow cover, but quickly recover. This is a good result, snow is a natural and sufficient protection. True, not every winter pleases us with a powerful snow cover, so I advise you to bend down the roses. This operation is not difficult, since most Canadian roses have long and plastic shoots. This method of protection allows you to save the shoots for almost the entire length, and you will be rewarded with very early (earlier than other roses) and abundant flowering.

If you consider bending the shoots to be a burdensome operation, then start with the Parkland series or plant roses in places protected from strong cold winds. 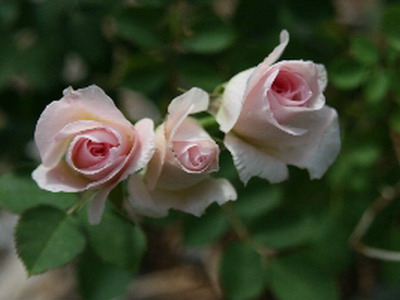 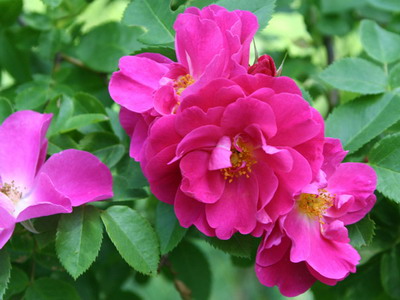