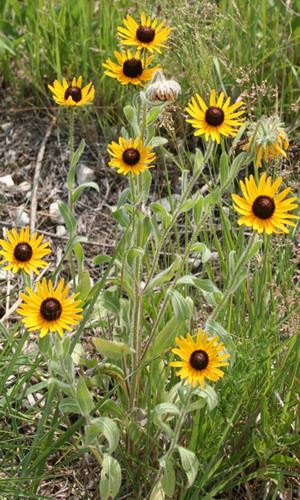 Plant type: annual or perennial depending on the species, herbaceous.

Description: This is a group of hardy, herbaceous perennials and annuals native to North America. They belong to the aster family. Plants of this genus were first discovered by Olaus Rudbeckius, who was a Swedish botanist and physicist. In total, about 25 species are known. They form neat clusters, 30 to 90 cm high . Plants look great in garden beds and meadows. It is also the best choice for butterfly gardens.

Soil Type: Both annuals and perennials will thrive in rich garden soil. She must be well-drained.

Fertilizers: Rudbeckia, planting and caring for which requires some attention, needs to be fertilized during a period of intensive growth.

Propagation: These flowers are easy to reproduce. Usually reproduction is carried out by dividing the roots of already formed plants in autumn or spring. Then the cut pieces of roots should be planted elsewhere.

Blossoming: double or non-double flowers from 5 to 15 cm in diameter, painted in a yellow tint, and sometimes there are bright two-tone red-brown colors. 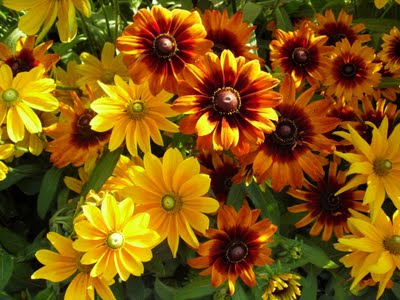 You can also propagate these plants by planting seeds. To independently collect the seeds, you must wait until they dry on the flower. Then you need to carefully collect them, wearing gloves (this will protect your hands from injury). Seeds must be thoroughly dried before planting. It should be borne in mind that rudbeckia, growing from seeds of which is not difficult, can reproduce flowers that will differ in both shape and color, despite the fact that the seeds were collected from the same plant. They need to be planted indoors at a temperature of 21-24 ° C. Pots with soil can be covered with glass, and seedlings should be protected from direct sunlight. Seeds should be planted in pots or baskets between September and January in light, sandy soil. Then the sprouts are transplanted into larger pots filled with mineral-rich soil.

Planting: You can start growing seeds in the garden if the garden soil is warm. It is not recommended to sow the seeds too densely, it is advisable to keep a distance of 15 cm. You can also grow flowering plants in a cool greenhouse in late winter or spring. As soon as the roots of the plant get stronger, liquid fertilizers can be applied.

Care tips and tricks: Removing dead flowers encourages more blooms. In addition, old foliage should be cut off in early spring. If you are transplanting rudbeckia from a container into a garden, then the planting depth should be the same as it was in the container. Rudbeckia, which is easy to grow, will thrive best if the soil is mulched with an 8cm layer of compost.

Application: Rudbeckia annual is often used for cut flowers. Science knows the pharmaceutical properties of hairy rudbeckia. Its roots are added to the composition of tinctures, which are used in the treatment of colds, as well as during washing of wounds and animal bites, such as snakes. 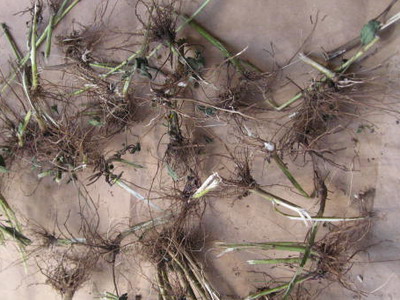 The most interesting are the following types of these plants:

Also known as Gloriosa Daisy . The flowers of this species have a distinct dark center surrounded by yellow, orange or brown-red petals, about 7 cm in diameter. This variety is considered a short-lived perennial, or rather a biennial, but it is used as an annual plant, because in subsequent years the flowering is not as spectacular as in the first. 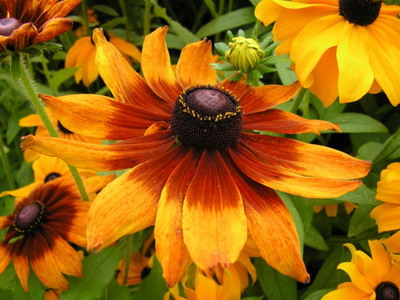 Hardy hairy rudbeckia grows well in almost any kind of soil and climate, and, as a rule, it propagates itself by seeds. If the plant does not fade, then it will occupy the nearby territory. This species is drought tolerant and should be watered sparingly. It needs full sunlight. Planting rudbeckia in the spring, it will begin to bloom in mid-summer, and flowering will last until autumn. Seeds need light to germinate.

This species has been the most popular plant in cultivation for half a century and is not as tall as others in the genus, its flowers are golden yellow and up to 10 cm in diameter. The soil for this plant should be moist, but not firewood. Acidity doesn’t matter. It grows in width by 45-60 cm. It reproduces by division. 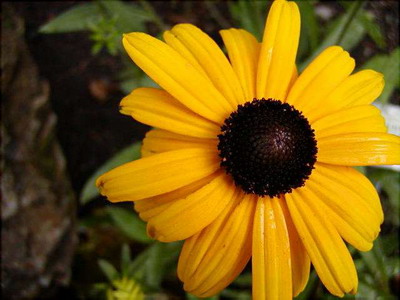 Lily is one of the most beautiful flowers in the garden,...
Read more

The best varieties of climbing roses are indispensable for vertical gardening....
Read more