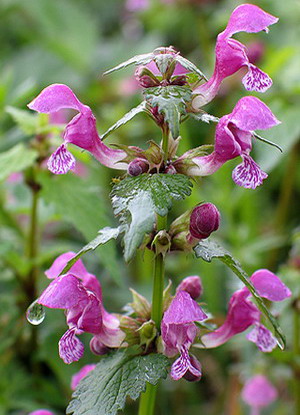 Description: These are hardy perennials native to the forests and grasslands of Europe and from North Africa to West Asia. In this genus, many species are considered weeds, but some plants make excellent ground cover in the garden. In height, they reach from 15 to 30 cm, and they extend to 30-90 cm. They belong to the family of labiales.

Foliage: These plants are valued mainly for their gorgeous leaves that have a silvery sheen.

Flowering: falls on the period from late spring to early summer. Outwardly, the flowers resemble Snapdragon (Antirrhinum). The hue of flowers is usually white, purple or yellow. Also known is the rosewood. They appear in the form of spikes.

Lighting: The flower grows best in full sun or partial shade. It is recommended to arrange the perennial in such a way that the sun’s rays come from the south, east or west.

Soil Type: Soil may be poor. Good drainage is required.

Watering: The soil should be evenly moist. Rainwater can be used for irrigation, but care must be taken as it may contain harmful acids.

Fertilizers: Feed should be applied in the spring. You can use water-soluble or granular fertilizers.

Reproduction: carried out by dividing, cuttings or planting seeds. If you’re going to grow claret in the garden by planting seeds, then they should be sown directly on the surface of the soil, and most species should be planted in the spring. It is noteworthy that yellow varieties are planted in autumn. The distance between plants should be from 30 to 45 cm. 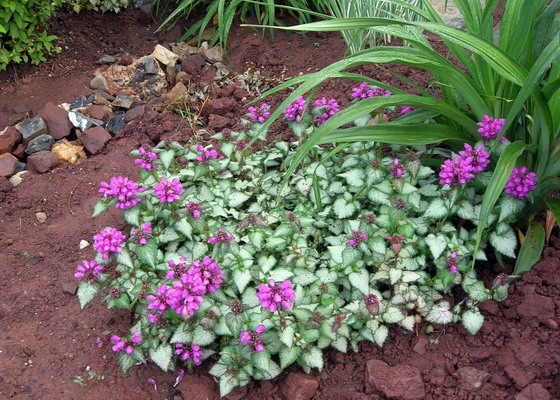 It looks like growing a yasnovka in a garden bed in the photo.

If you are going to reproduce the cassava at home, then the first shoots will appear in 1-2 months, and the optimum temperature should be between 18 and 21 degrees. Transplant seedlings into the garden in spring or autumn.

Landing: Lambs should be planted in cool, moist soil. They do not tolerate excessive amounts of winter humidity.

Pests: May be affected by mealy worms, spider mites, and whiteflies.

Application: in addition to the fact that the plants perfectly cover the empty areas of the garden, they also have healing properties, so they are often used in folk medicine, for example, white lamium album is popular. In addition, for decorative purposes, the flower is used when planting in large containers. 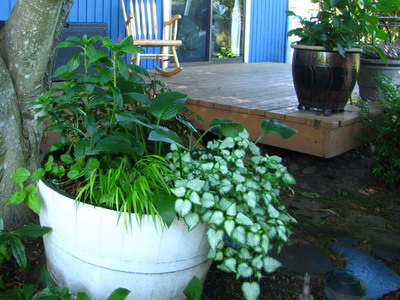 Additionally: after flowering, it is recommended to prune the perennial. The nature of the growth of this flower is predatory, and it quickly spreads throughout the garden. In the wild, the perennial often grows as a weed, so when growing in the garden, keep an eye on the plant so that it does not completely cover the entire area. It should be noted that the smell of flowers is not the most pleasant, but at the place where the flower grows, the likelihood of weeds is excluded.

The name of this variety speaks for itself, that is, the flowers of this species have a purple hue. The peculiarity of this particular species is that it can thrive well in mild winters, and it is often a source of nectar for bees at this time of the year. Laminaria purpurea grows best when planted in the spring. 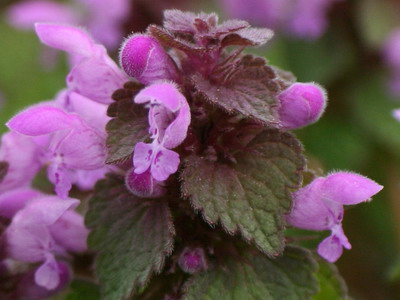 This species is interesting for its leaves, which are oval in shape, and a white stripe appears on them in the center. The spotted lamb, or as it is otherwise called the spotted lamb, has pinkish-purple flowers that appear in the spring. 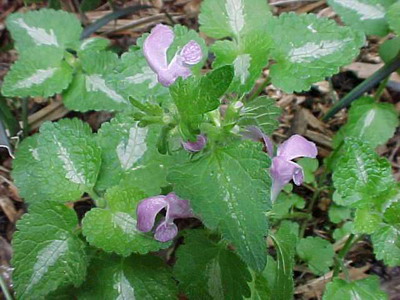 Tetrastigma (Tetrastigma) is a plant of the Grape family. Homeland -...
Read more