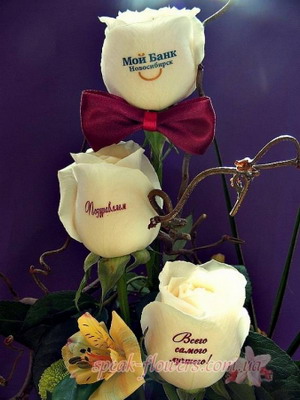 Not so long ago, one of the companies in the United States of America created a new unique technology for applying various images and inscriptions to flower petals, so talking flowers first appeared. Russian enterprising people successfully picked up this innovation and successfully applied it in the domestic market. In addition to the novelty of advanced technologies in floristry, it evokes a feeling of pride for their compatriots, who, at rocket speed, picked up and introduced a unique technology into their business. At the same time, a feeling of bitterness rolls up, why are we worse, why are we behind the rest of the planet again, when science remembers its entrepreneurs?

In those not so distant times, when stickers on flowers had not yet appeared, florists widely used the language of flowers, which the whole world speaks and sows today. For direct Russian inhabitants, it would be interesting to know why they give one, three or five flowers? By giving one talking flower, you make it clear to the chosen one that she is not indifferent to you. Presenting three flowers, thus you emphasize special respect for a person, a bouquet of five flowers speaks of human gratitude. Buying a bouquet of seven flowers, speaks of the maturity of a man and his willingness to confess his love. This is just a small fraction of knowledge in the language of flowers, which can be talked about forever.

The language of flowers: the inscription will prompt

You can give the simplest examples of the symbolism of the color scheme of bouquets of flowers in the language of flowers.

Pink belongs to the younger generation, expressing, above all, modesty. 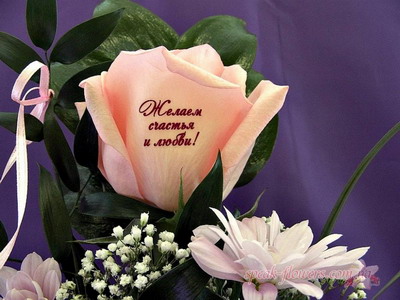 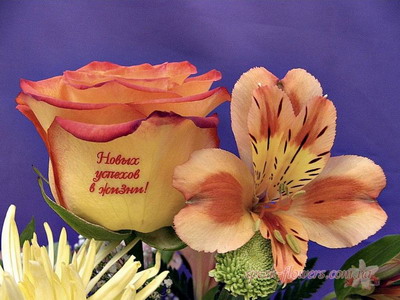 Violet shades are associated with an understanding of dignity, luxury and grandeur. 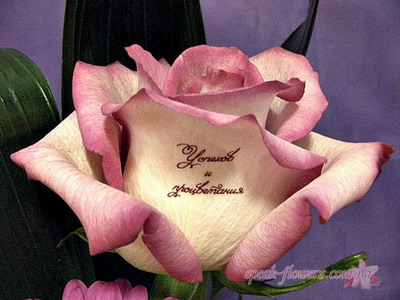 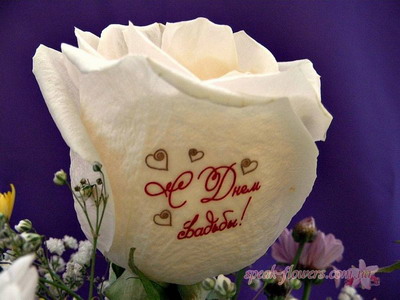 In vain do the townsfolk think that accepting bouquets of flowers is the lot of only lovely women. Giving a beautiful bouquet to a real and respectable man is considered a whole science among florists, and those specialists who are fluent in this art are considered high-class professionals.

Anniversaries have always been honored and respected in everything, florists have remained adherents of this good tone, collecting bouquets of flowers of unearthly beauty or whole baskets of expensive flowers. 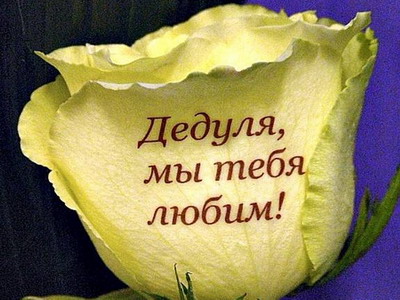 When presenting bouquets of flowers to the elderly, avoid the presence of dark colors in them, and also do not give them flowers that fade very quickly. The Japanese have reached the best combination in floral etiquette, and in this case, for their old people, they prefer and recommend using lilac, pink, and yellow roses, chrysanthemums and carnations . 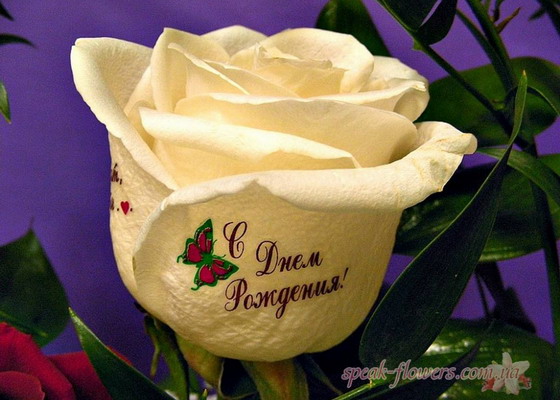 Flowers stickers: all photos from Speak-Flowers.com.ua.

When it comes to giving flowers for a birthday, keep in mind the pomp and attractiveness of flowers, but avoid anniversary arrangements and baskets. When presenting flowers to a patient, do not forget that they should not be very bright or with a strong scented smell. A protocol meeting with an important guest will also require a protocol bouquet, which is similar to male flowers, but is more concise.

Today, a flower appeared with an inscription turned the whole world upside down, in the representation of the expression of human feelings. In fairness, it should be noted that there are also opponents of this innovation, but it’s time for earthlings to get used to the fact that there is no unequivocal opinion. 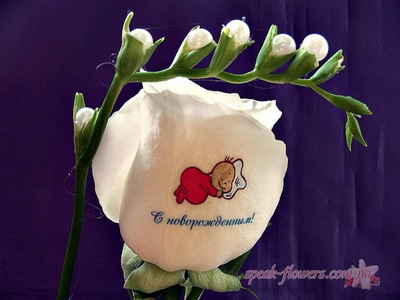 If we take into account the simple truth that the language of colors in stickers implies simple phrases and there is no need to use expensive equipment, it is enough to have a modern printer and computer, as well as imported film, except for Chinese film, which is considered to be of low quality. In this case, you will be able to cover the initial costs when opening your business in a short time. If you are afraid of independent navigation in the business world, become a representative of a well-known company from the beginning, and painstakingly gaining professional experience in this direction.

Bouquets of hydrangeas in the flower shop

How to Grow Bonsai at Home for Beginners

Bonsai at home can be grown on the basis of absolutely...
Read more