Cyperus (Cyperus) is a funny herbaceous plant with long narrow leaves, collected on top of thin stems in umbrella-shaped panicles.

The second name of this plant is syt or sitovnik, sometimes it is called the Nile papyrus.

Domestic cyperus grows rapidly, perfectly cleans the air and is a favorite delicacy of pets.

Types of cyperus and their photos

Ordinary cyperus (Cyperus alternifolius) , or sitovnik – upright herbaceous plants with long linear leaves (up to 1 m long), collected in umbrella-shaped panicles. The flowers of this type of cyperus are small, inconspicuous, first greenish, then brownish, form spikelets, similar to ears of cereals. 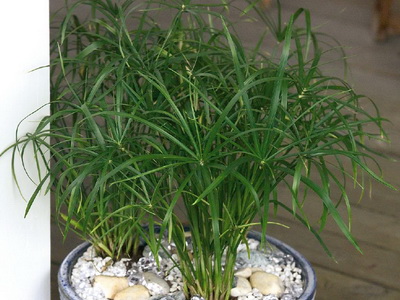 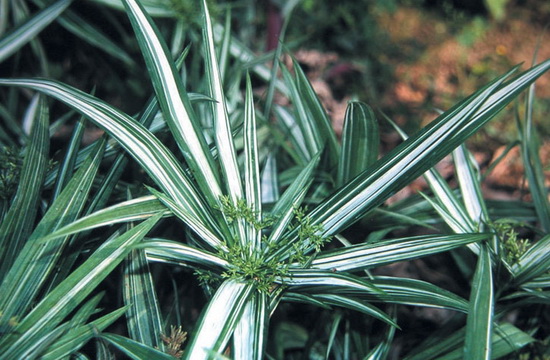 The Cyperus variegatus form, as seen in the photo, has leaves with white stripes.

Cyperus papyrus (Cyperus papyrus) is much less common in room culture. Its slender, leafless stems can grow up to 2m tall, and its long, threadlike leaves droop in an elegant umbrella. 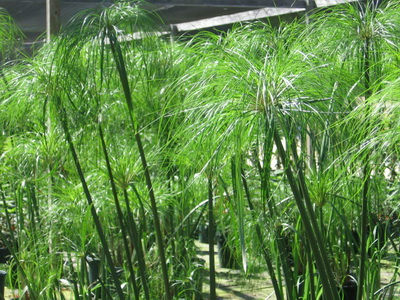 Graceful cyperus (Cyperus gracilis) – a dwarf species, only up to 50 cm high, suitable for small spaces. 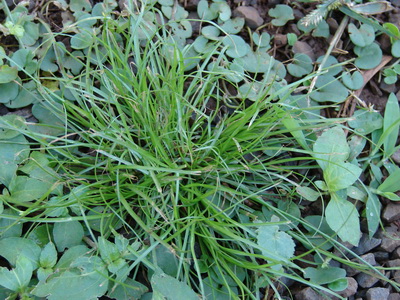 Caring for indoor cyperus at home

The main thing in caring for cyperus at home is to ensure the constant presence of moisture, as these are marsh plants. The most convenient option is to put the plant pot in a larger container half filled with water. Lighting is preferably bright diffused.

The optimum temperature in summer is about +20..+22 °C, in winter a cool content is desirable (about +16 °C). Top dressing of room cyperus is carried out in the summer once every two weeks. The cyperus is transplanted every three to four years.

They are usually propagated by dividing the bush during transplantation, it is also possible by rooting the apical cuttings.

Cyperus is grown as an indoor pot or tub plant, especially harmoniously acts as a decor for an aquarium.